Yesterday I watched this interesting video by National Geographic on Halloween so I decided to share it with you. As always you’ll find a vocabulary list below and a comprehension activity. I hope you’ll enjoy it :-).

COMMUNION (with somebody/something): the state of sharing or exchanging thoughts and feelings; the feeling of being part of something.
Ex. Many people who live in close communion with nature are superstitious.

PRANK:  a trick that is done to someone usually as a joke.
Ex. Jackie’s pranks were starting to annoy her colleagues.

PATCHWORK: a thing that is made up of many different pieces or parts.
Ex. So the world is this complex patchwork of regions.

TO STITCH WITH:  to make (something) out of many different things
Ex. They stitched red and blue ribbons onto their hats.

TO SPAN: to last for a particular period of time, especially a long period.
Ex. His career spanned half a century.

TO SPREAD: to cover, or to make something cover, a larger and larger area.
Ex. The European flu continues to spread throughout the UK.

VEIL: something that covers or hides something else.

TO GATHER:  to bring (things or people) together into a group.
Ex. The children gathered their toys (together) and put them away.

TO FROWN ON SOMEBODY/SOMETHING: to disapprove of somebody/something.
Ex. The company frowns on dating among employees.

TO MERGE:  to combine or make two or more things combine to form a single thing.
Ex. He has plans to merge his own company with another one.

THE FOLD: a group of people with whom you feel you belong or who share the same ideas or beliefs.
Ex. We are hoping that these policies will bring reluctant voters back to the fold.

FAMINE: a situation in which many people do not have enough food to eat.

EXTORTION: the crime of making somebody give you something by threatening them.

BRIBE: something valuable (such as money) that is given in order to get someone to do something.

Watch the video, then try to answer these questions

1. Who originated Halloween traditions? What did they celebrate on October 31st?

2. Why did they lit huge bonfires and gathered around them?

3. When did the Vatican decide to merge this holiday with a church holiday?

6. When did Halloween become a ‘dangerous holiday’?

7. What was originally ‘trick or treat’? 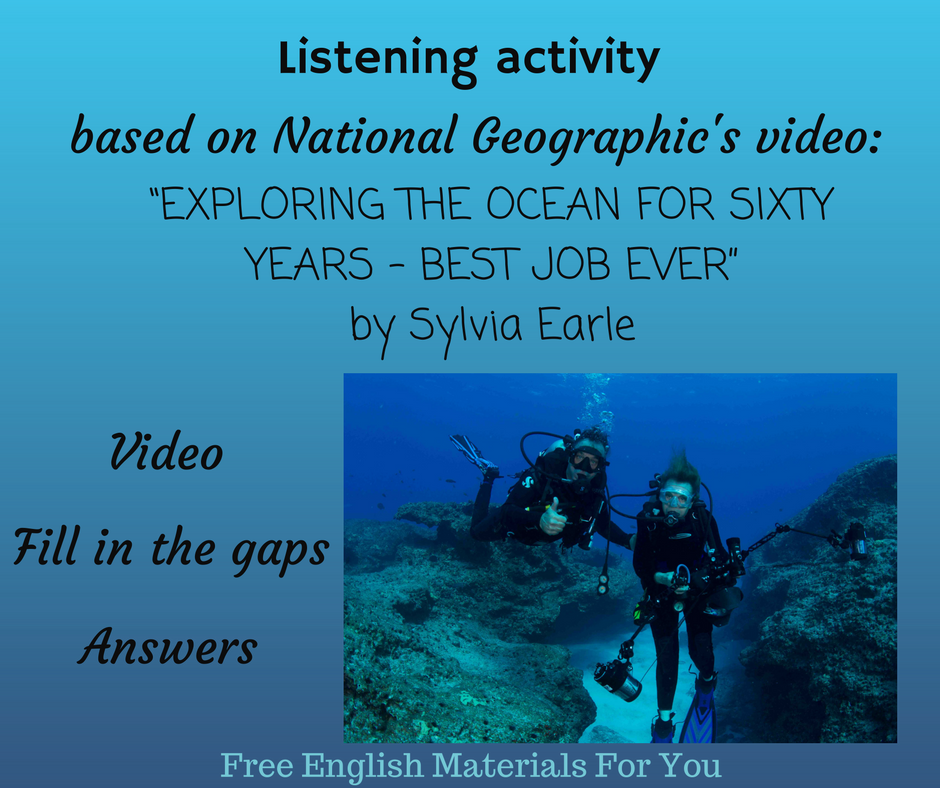 Complete the following sentences with the correct words:

Yesterday, I came across this Ted-Ed video and I found it quite informative. It’s just 5 minutes long and it isn’t difficult to understand. As you can guess reading the heading, it’s about GLUTEN, allergies, and intolerances. On Ted-Ed‘s website, you can find other listening activities on the video.

Below a vocabulary list you should read before watching the video: 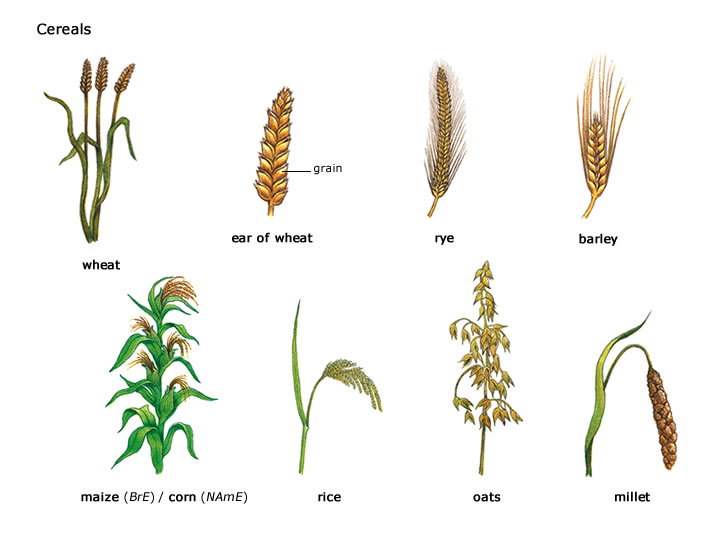 BIG DEAL: something that is very important.
Ex. This was a really big deal for me.

RECENTLY: not long ago
Ex. I received a letter from her recently.

DIETARY: related to your diet.
Ex. This kind of dietary behaviour needs to be stopped immediately.

CRAZE: an activity, object or idea that is very popular for a short time.
Ex. The new dance craze is spreading.

INSOLUBLE: not able to be dissolved in a liquid.

DOUGH: flour mixed with water, and other ingredients that is baked to make bread, cookies, etc.

TO MOUNT: to activate; to launch.

MILD: not strong in action or effect.
Ex. Your friend had a mild heart attack.

TO IMPAIR: to make something weaker or worse.
Ex. Smoking can impair your health.

RASH: a lot of small red spots on the skin that is caused by an illness or a reaction to something.

FORTUITOUS: happening by chance; not planned.
Ex. My presence here is fortuitous.

Fill in the gaps in the following sentences: 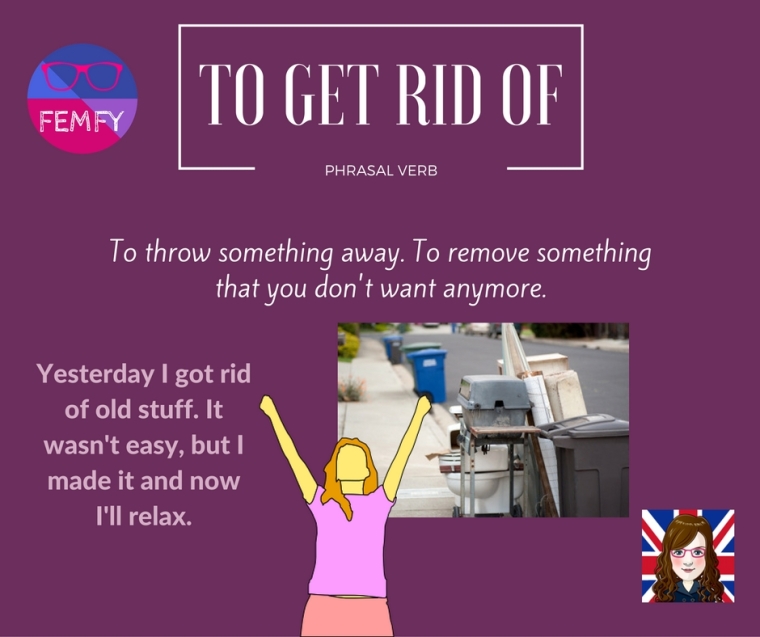 ‘Get rid of’ is an INSEPARABLE phrasal verb.

Credit: praise or special attention that is given to someone for doing something or for making something happen.
Example: She got no credit for solving the problem.

To threaten: to tell someone that you will kill or hurt them or cause problems if they do not do what you want.
Example: They threatened the boy with a gun.

Mainframe: a large and very fast computer that can do many jobs at once.

*Interesting article on this topic: The First Mainframe .

Behemoth: something very big and powerful.

Congestion: too blocked or crowded and causing difficulties.
Example: Yesterday, there was a traffic congestion.

Gateway: a hardware device that acts as a “gate” between two networks.

To spread: to open, arrange, or place (something) over a large area.
Example: The fire spread very rapidly because of the strong wind.

Steadily: not changing much.

Retail: the sale of goods in small quantities directly to customers.

Fill in the gaps with the correct form of the verbs in the brackets:

Downloadable PDF: Who invented the Internet – fill in the gaps activity

Slideshare is a community that allows people to upload and share slides and other resources. Its aim is to share knowledge online.

For example, this is a presentation on plural nouns in English:

This is a book on phrasal verbs in context:

This one could help you improve your vocabulary:

This is how it looks when you search for a topic:

First of all, you have to write the topic you are interested in (on the top), then you can click on the search icon. The image above shows you how it will appear on your screen. After you’ve clicked on the “search” button, you can change the language (look at the red arrow on the right). Thanks to this option, you will be able to find resources not only in English but also in other languages.

For example, choosing French, instead of English, this is what’ll appear on your screen: 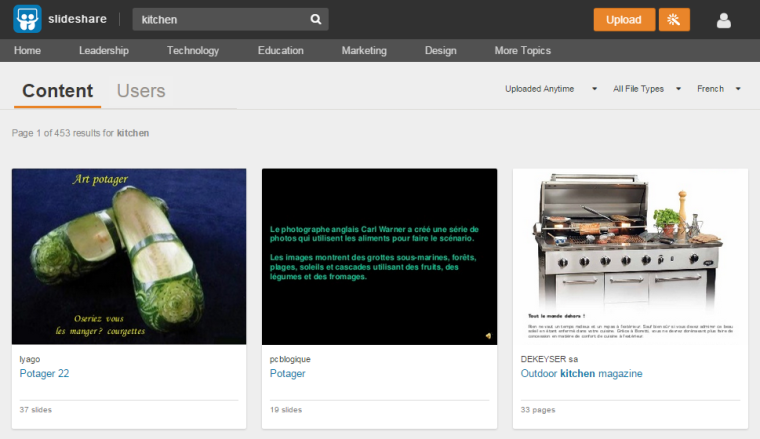