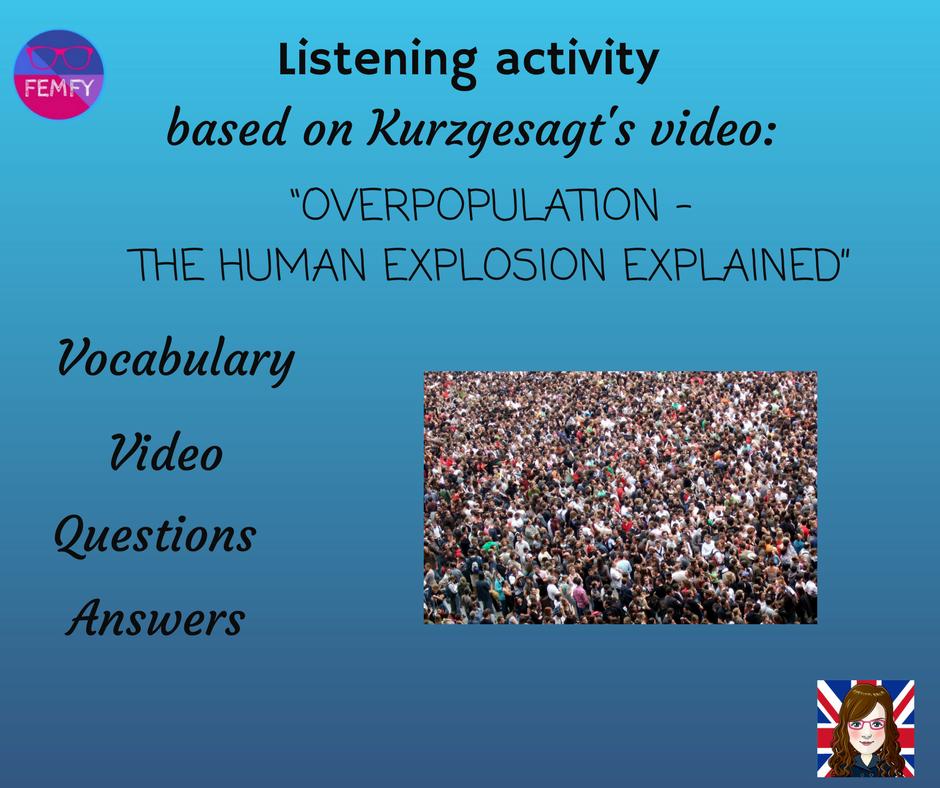 As always, I suggest that you read the vocabulary list before watching the video. You can find a pdf version of this listening comprehension below.