Have you ever been betrayed by a friend? It happened to me in the past and I must say, it’s pretty awful! Unfortunately, it’s something common and there are several ways to refer to this kind of people: 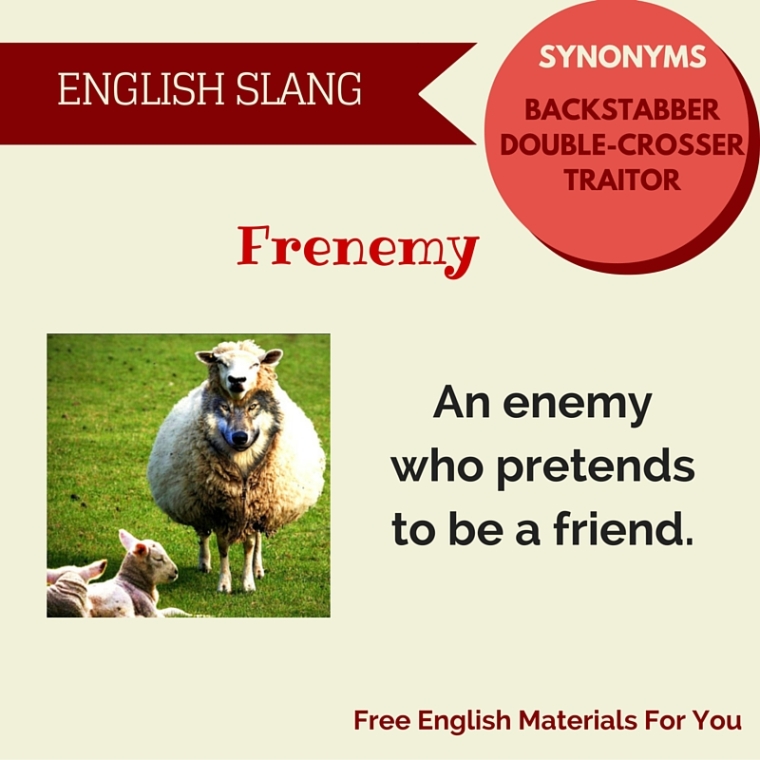 “Frenemy” on the Web: How to Deal With Frenemies